At the beginning of the full-scale aggression against Ukraine, the Hostomel animal shelter suffered greatly from hostilities and the occupation. Hostomel is located in the suburbs of Kyiv and therefore took a heavy blow from the Russian troops, who repeatedly tried to deploy their combat units in the area. 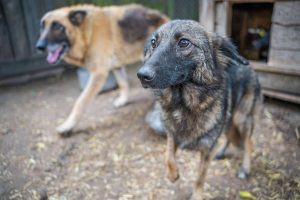 We have already helped with rebuilding the shelter’s premises and the damaged roof, so that the animals could be warm and would not get wet in the rain.

But the number of new animal wards in the institution is constantly increasing, with a problem of accommodating some of them for wintering due to lack of premises. 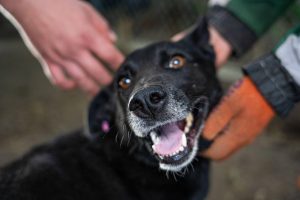 That is why we are launching a fundraiser for the construction of 50 booths at the Hostomel animal shelter. This exact number of booths were destroyed by the Russian military during the fighting for the city of Hostomel. 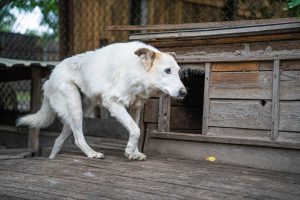 Join the fundraising so that animals don’t freeze with the coming of winter!