The humanitarian movement UAnimals was created in 2016 by community activist Oleksandr Todorchuk. We then started our activities by fighting animal exploitation in circuses on a large scale.

WHAT DO WE DO?

Since the beginning of the full scale war we have actively been helping animals within war zones: evacuate, provide feed and medicines for shelters. Our team has begun rebuilding animal shelter facilities that were affected by the Russian aggression. A Ukraine wide program for free neutering of stray animals was launched and is now available in Kharkiv, Chernivtsi, Zaporizhya, Kyiv, Zhytomyr, Poltava, Chernihiv, Khmelnytskyi, Cherkasy and other cities.

Since we started out we have managed to organize the biggest animal rights rally march in Eastern Europe. Now it is held annually collecting tens of thousands of compassionate Ukrainians simultaneously in 30 different cities.

A few years ago we started our cooperation with Ukrainian clothes brands and established the “Cruelty-free fashion” nomination within the Ukrainian Best Fashion Awards to celebrate the most ethical designers.

Initiated an interfactional union “Humane state” in the Ukrainian parliament to popularize humane values and protect animals from cruelty.

We never stop achieving as there are so many plans for the future: together with 300 000 people who care for what we do, we fight to ban the usage of animals in circuses and dolphinariums, and oppose fur industry farms. We continue to develop and support animal rehabilitation centers treating animals that suffered at the hands of people and human activity.

“Every life is precious” - with this slogan we will definitely achieve our goal - a Ukraine free from animal cruelty.

Animal rescue would not have been possible without teamwork. UAnimals unites people from all the different areas of expertise to save lives. 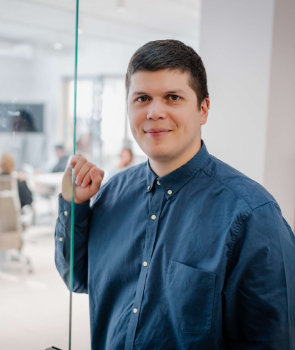 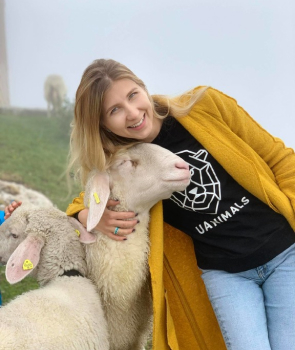 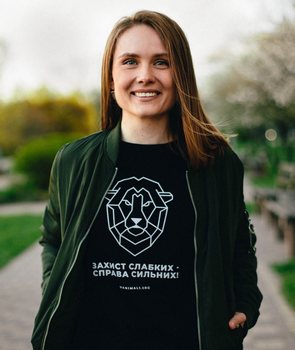 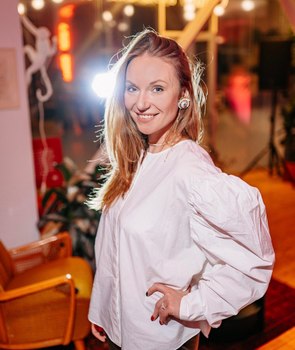 manageress in the “Rescue of domestic and stray animals” department 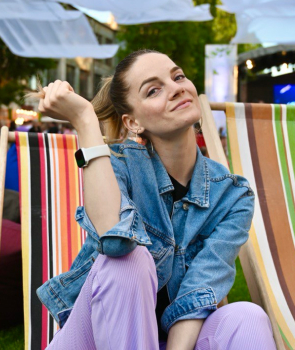 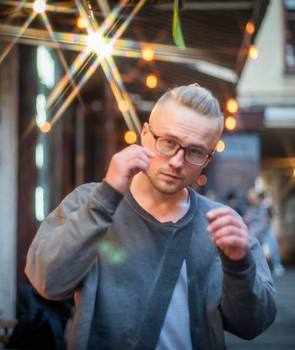 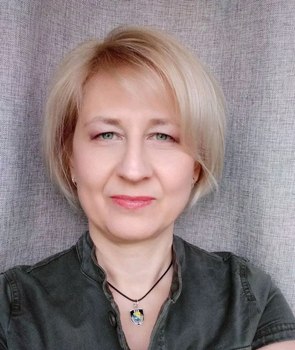 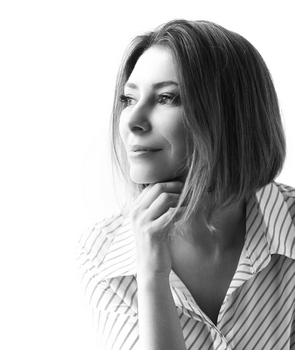 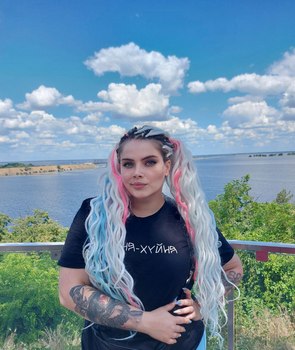 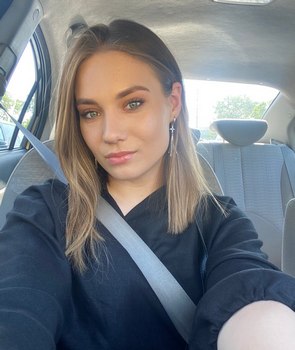 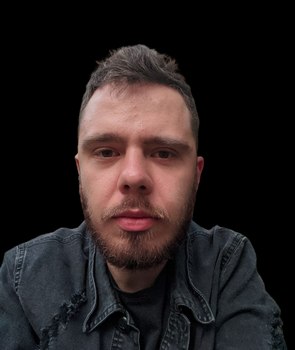 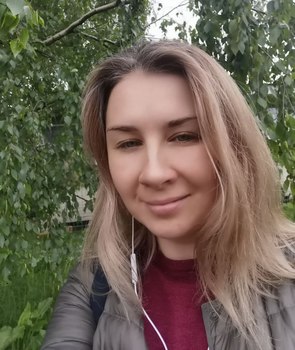 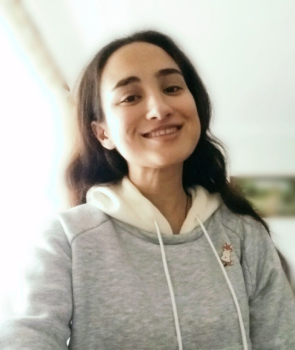 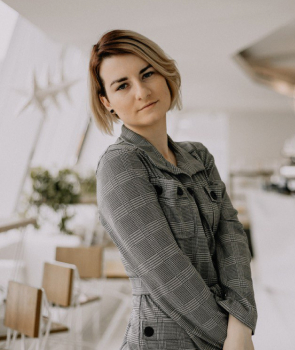 UANIMALS IS A MEMBER OF INTERNATIONAL ORGANIZATIONS:

Nothing inspires our will to fight more than the understanding of how much work has already been done. Here you can learn more about the reports on our team’s activities since the start of the full scale war.