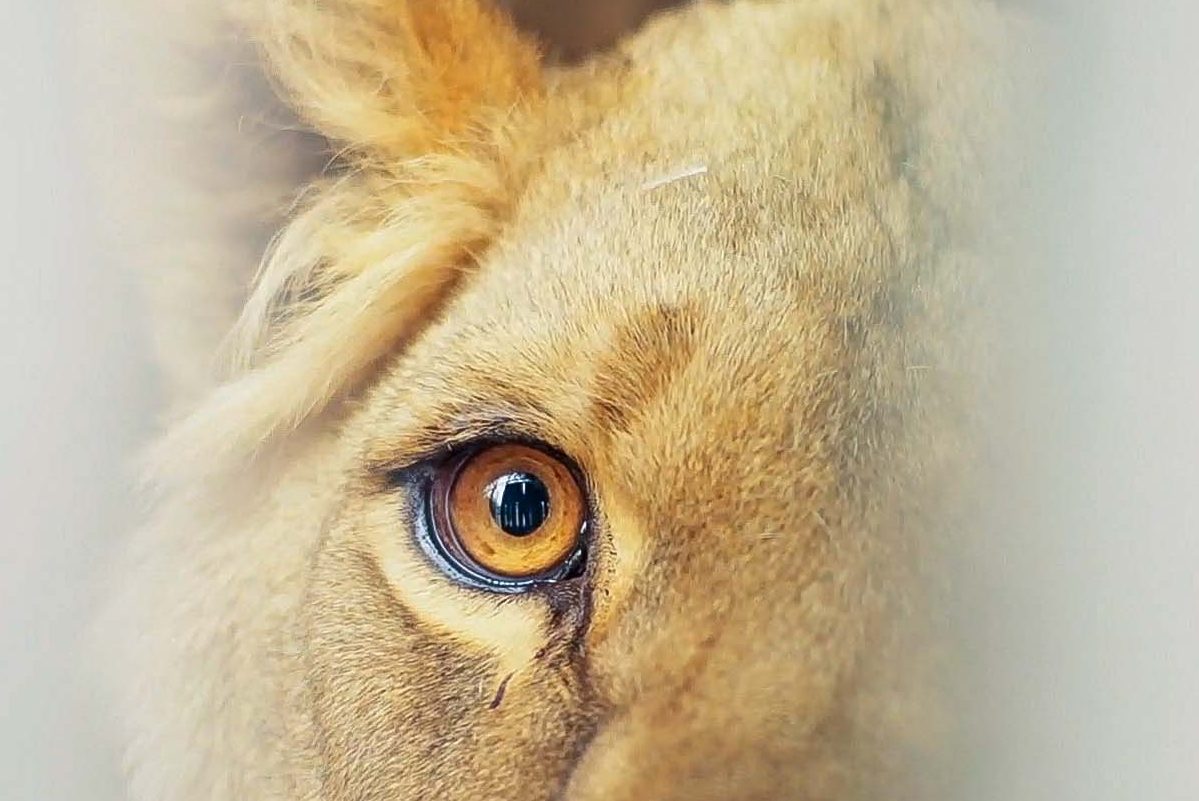 People who did not leave, but stayed to save defenseless animals from burning and destroyed apartments, risking their own lives, can really be called true heroes. These are people with big hearts and compassionate souls. The film “Nine Lives” is precisely about them – those who could not leave the weak in trouble.

“We are amazed by the number of people who, with the start of the full-scale war, continue to risk their lives to save animals. Someone drives across half the country to pick up a dog, some stay with their pets in shelters under enemy fire, and some serve in the ranks of the Armed Forces while continuing to save even the smallest of lives”, -says UAnimals founder Oleksandr Todorchuk. – “We would like as many people as possible to learn about the stories told in this film so that the world may realize: while the enemy destroys all living things, Ukrainians save animals.”

The film will be released in partnership with UAnimals.