A fundraising for kennels for animals in the city of Kamjanske

Millions of animals suffer from the war every day. They have to deal with hunger, cold and injuries. All of Ukraine is constantly being shelled by the Russian invaders. The Dnipropetrovsk region, which is located close to the combat zone, suffers from them the most. 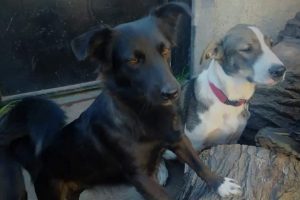 Many of the animals were left without their owners and are now forced to live on the streets. There are fortunate ones who are adopted by new families or live in shelters. However, due to the fact that there are a lot of stray animals, facilities do not have enough funds for their keeping. And winter is coming soon. 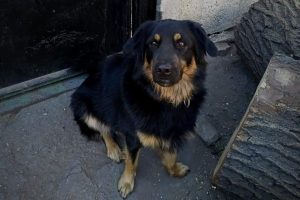 That’s why we have launched this fundraiser for animal the “Favorite Animals” shelter in the city of Kamjanske. They currently house 18 dogs, 8 puppies, 9 cats, and 2 kittens.

It’s getting colder every day, and they don’t have a single wintering booth. The dogs currently sleep in the shelter owner’s house and some outside. We are collecting funds for 5 large and 7 medium-sized insulated booths. Join in! Even a small donation can save them from the being cold or freezing.