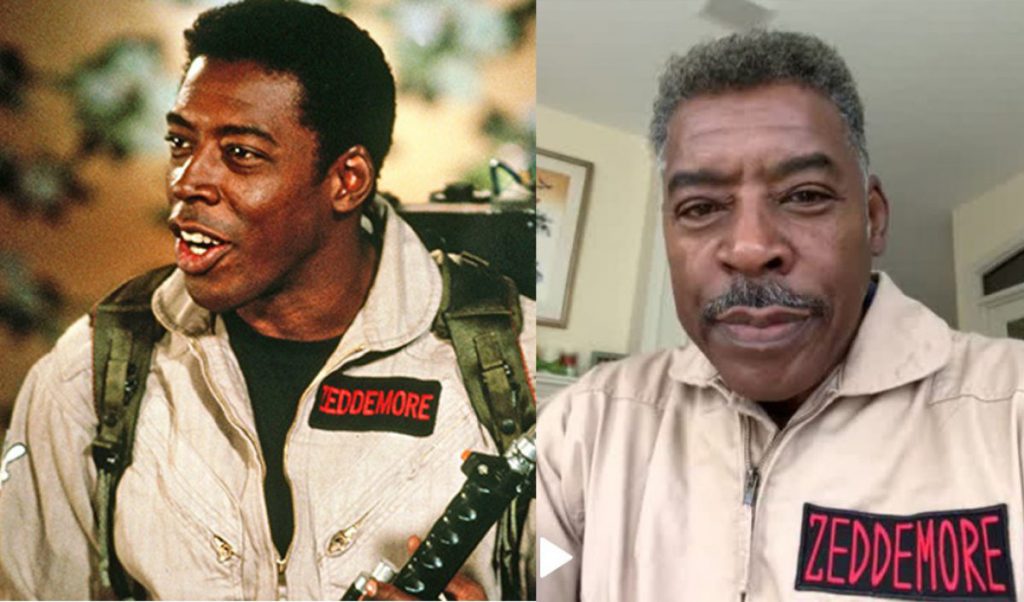 In early November, the UAnimals organization launched an international information campaign calling for Russia to be punished for its environmental crimes during the war. An American actor, Ernie Hudson, known for the series of films “Ghostbusters”, supported the initiative.

“Right now, Ukrainians are fighting a real evil that kills not only people, but also all living things,”- says Hudson in his video message. “Because of the Russian invaders 20% of nature reserve territories are affected by the war. Over 6 million domestic animals have died along with 50 000 dolphins in the Black Sea. Support UAnimals, support Ukraine. Stop the Ecocide in Ukraine!”

⚠️ ⚠️ You can support the #StopEcocideUkraine campaign by signing the petition.

Also, in the social ad video, the ghosts of the Russian military appear, who finally understood what had happened (but this may not be certain). You can support the activities of UAnimals in saving animals from the war “Donate” ↗️