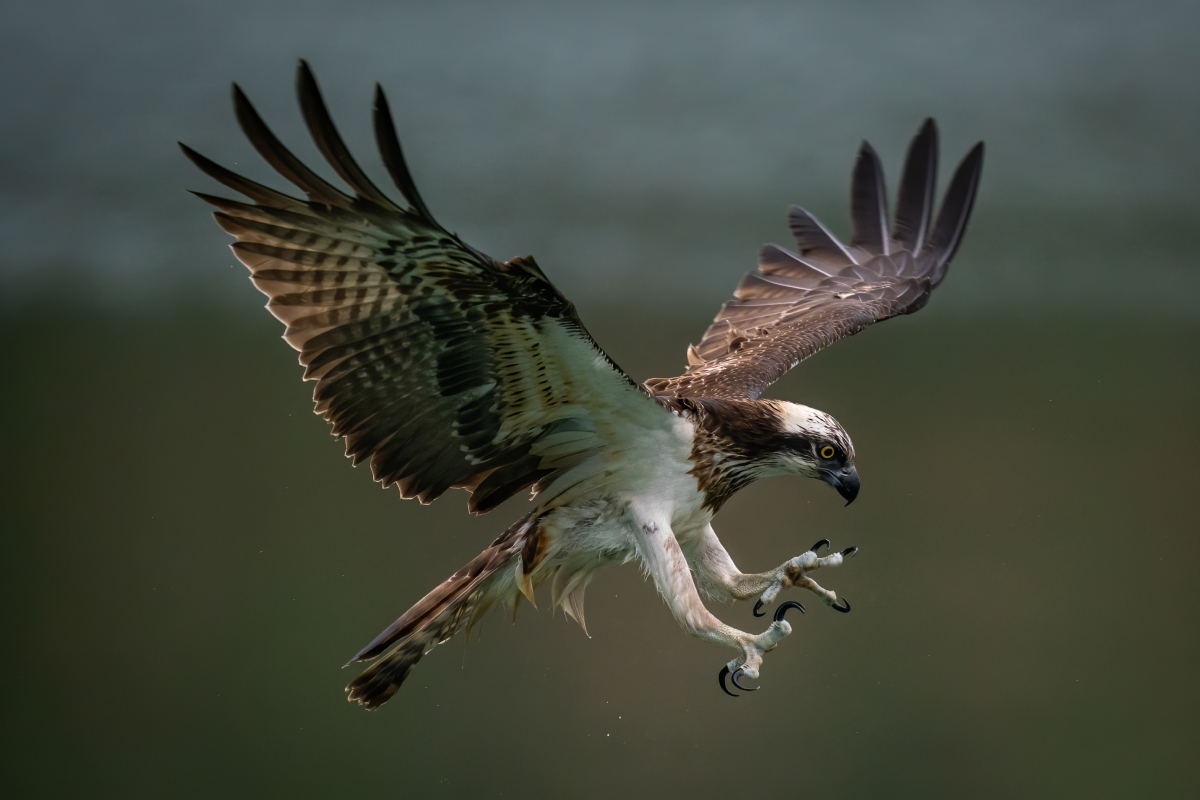 The ecological situation in the country determines the well-being and healthy life of future generations of Ukrainians, therefore it is extremely important to control it even during the war. Together with the Center for the Study of Nature, Culture and Architecture “Lake Supiy”, we researched how the life of wild animals has changed and will now share the results with you☝️

The “Lake Supiy” center investigates the ecosystem of the Supiy River in the Kyiv region. A bird migratory path passes through here. One of the lakes has the status of the “Usivskyi” nature reserve, a nature protection object, so hunting is prohibited here.
Unfortunately, the ban does not apply to other lakes of the river, where hunters are constantly present. For fun, they sometimes kill yellow-legged martins, which people don’t eat. There were cases when a shot stork was seen on the territory of the lake.

In connection with the martial law, an official ban on hunting is now in force. So the population of animals on the banks of Supiy began to change for the better. However, despite the hunting ban, animals continue to suffer as a result of hostilities.

A large number of animals die from constant shelling and rocket attacks. Animals also receive injuries that cause them great suffering and eventually lead to death.

Animals die in unstoppable fires. In addition, another consequence of the war is an increased threat of man-made disasters.

Since the beginning of hostilities, the enemy has been causing devastating damage to the nature of Ukraine. At one time, world wars almost destroyed the bison population in Europe, and the Polish bear population completely died out on the territory of Ukraine.

The armed conflict has already affected 2.9 million hectares full of valuable and rare European species of flora and fauna. Damage to these protected areas is a great loss for Ukraine.

We are grateful to the scientists who continue to study the biodiversity and ecosystems of Ukraine in this extremely difficult time. The results of their activities will not only help preserve our nature, but also show the whole world community what devastating damage Russia inflicts on the land with long-lasting consequences for the future of the planet.